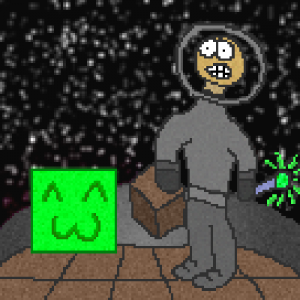 PetraVis is a game that places the player into a world made of unit sized cubes. This game was originally called “Steinkraft”. It was one of the first Minecraft clones available on mobile devices. Many months before the official Minecraft PE was released. During 2011 and 2012 it was quite popular on the iOS AppStore and Android Play Store. I also did a Windows Phone port. 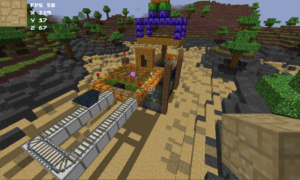 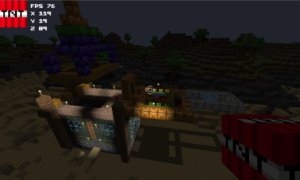 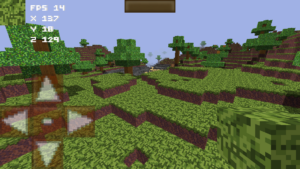 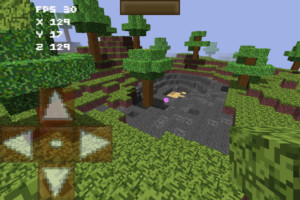 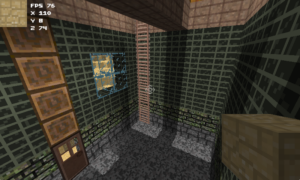 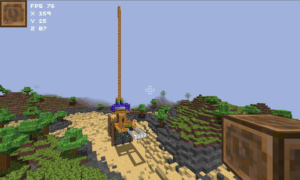 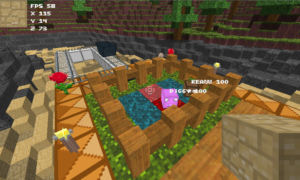 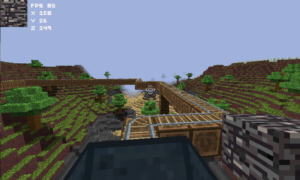 Default Input & Opposed Input: (can be selected in the settings menu)

Alternative Input: (can be selected in the settings menu)

For any input method:

Double tap the jump button quickly to toggle fly mode.
In settings press twice on ALT so it says “ALT xPAD” to enable standard controls again.
Detonate TNT by placing fire near it.